Join us in welcoming

Cape Resorts is excited to welcome the newest member of our family: the Pridwin Hotel & Cottages, located on Shelter Island, New York. Cape Resorts is proud to join the Petry family, owners and managers of the Pridwin for more than 50 years, in a new era of authentic hospitality and cherished tradition. We look forward to welcoming you to the Pridwin when its doors reopen in the summer of 2022.

“ The Pridwin ... is a timeless classic, a piece of America that many thought had faded—authentic, tradition-rich, even magical.”

Nestled under a canopy of old-growth oak trees and skirted by a lawn dotted with Adirondack chairs, the Pridwin feels like a retreat from a lost era—and that's because it is. Back in the 1920s, it was considered a folly; not quite as large in its size compared to the other grand resorts that originated on Shelter Island. Now, it's the last grand resort to remain. For nearly 100 summers, the resort has played host to cocktail parties, cookouts, Fourth of July celebrations, and soirées of all sizes, each set before the sparkling waters of Crescent Beach. It's the last of its kind, and a stalwart of the American pursuit of happiness. 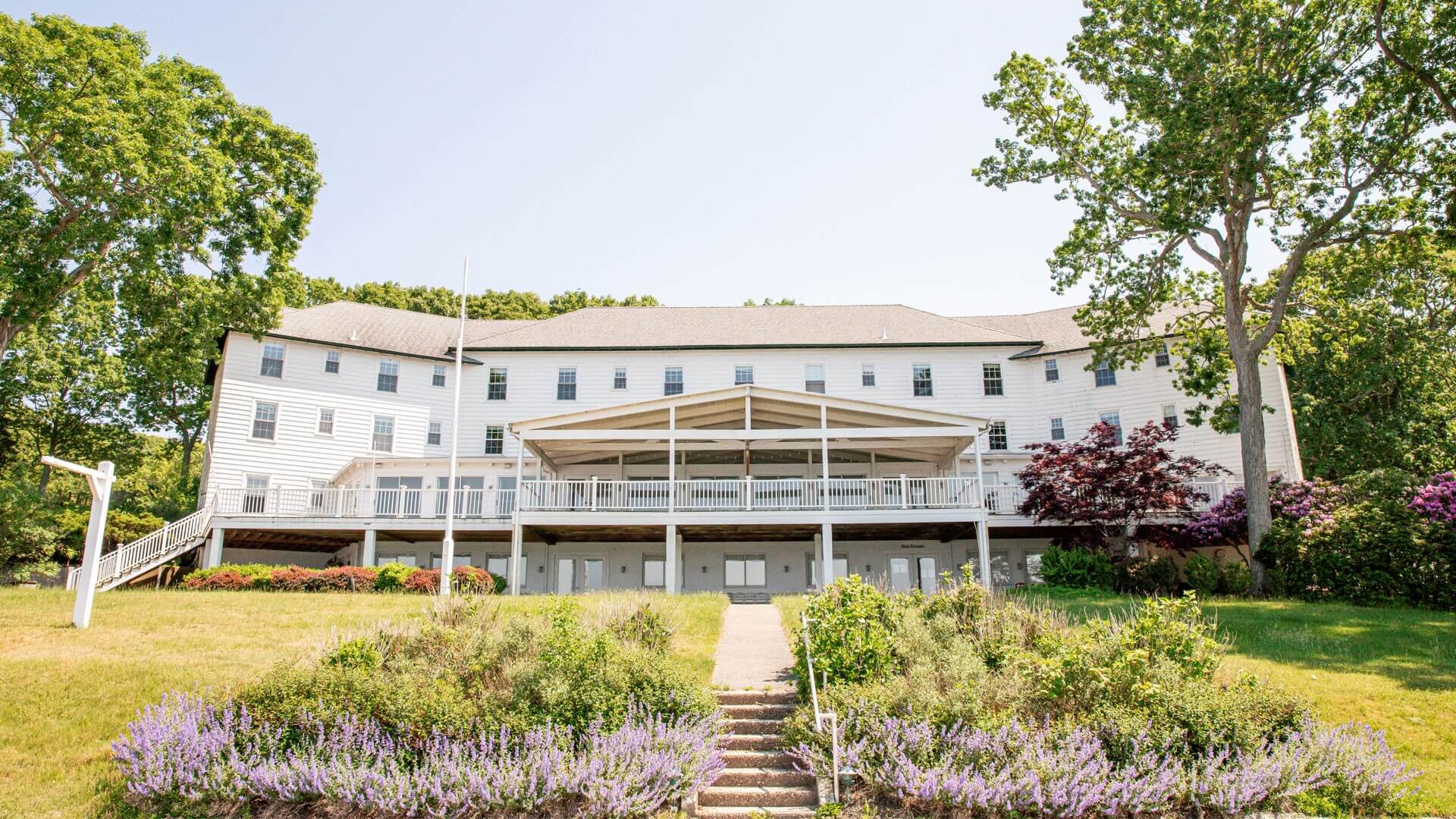 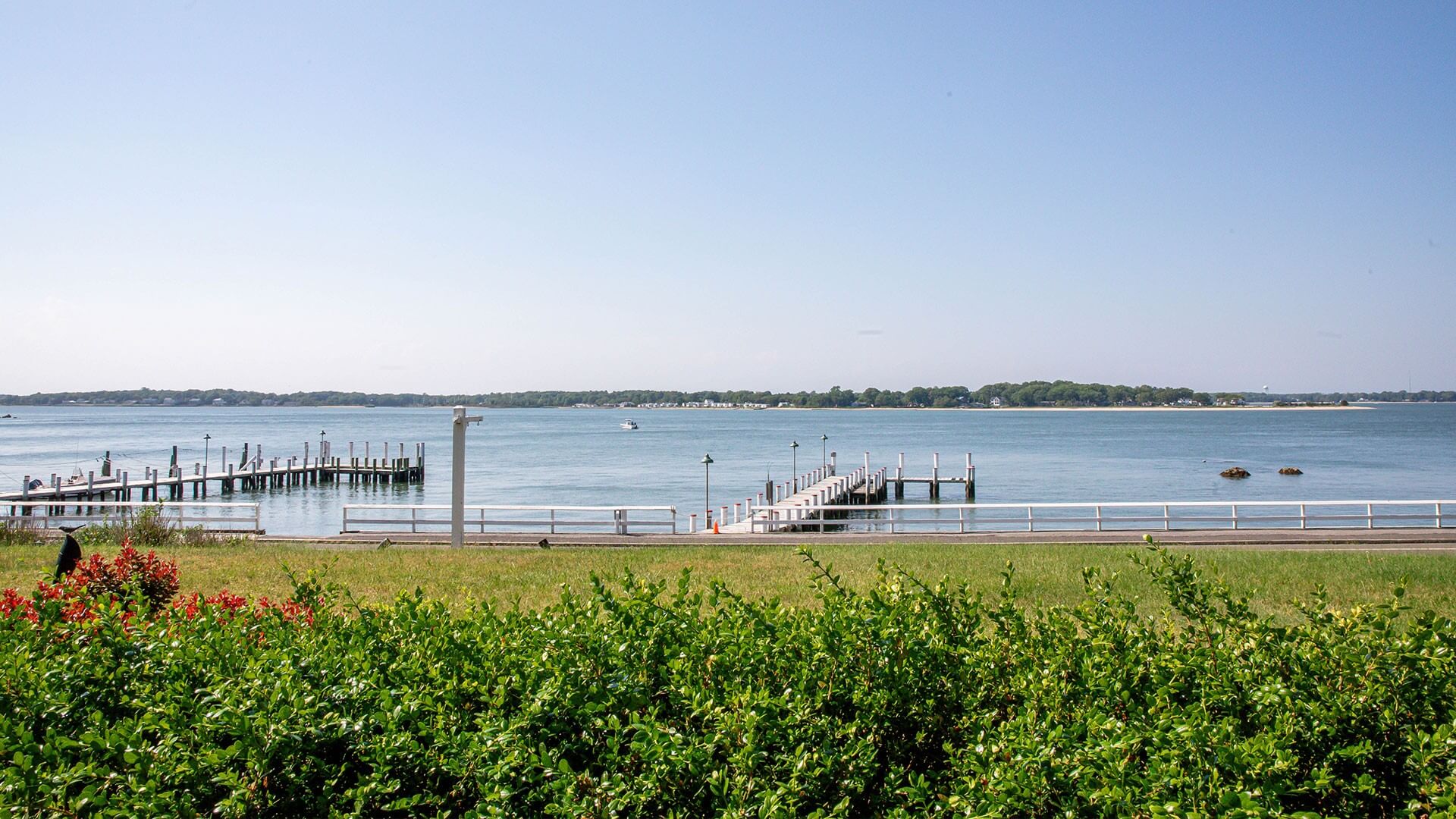 The Pridwin's hotel and cottages will undergo a complete renovation with a full range of modern upgrades, including completely new and enlarged guest rooms, additional cottages, a luxurious spa, a welcoming lobby, and an enhanced restaurant and lounge. Upon completion, the hotel will be transformed into a full-service luxury resort property offering poolside service, private beach access, two docks, a year-round spa, turndown service, triple sheeting, premium guest room amenities and a wide menu of activities and programs. 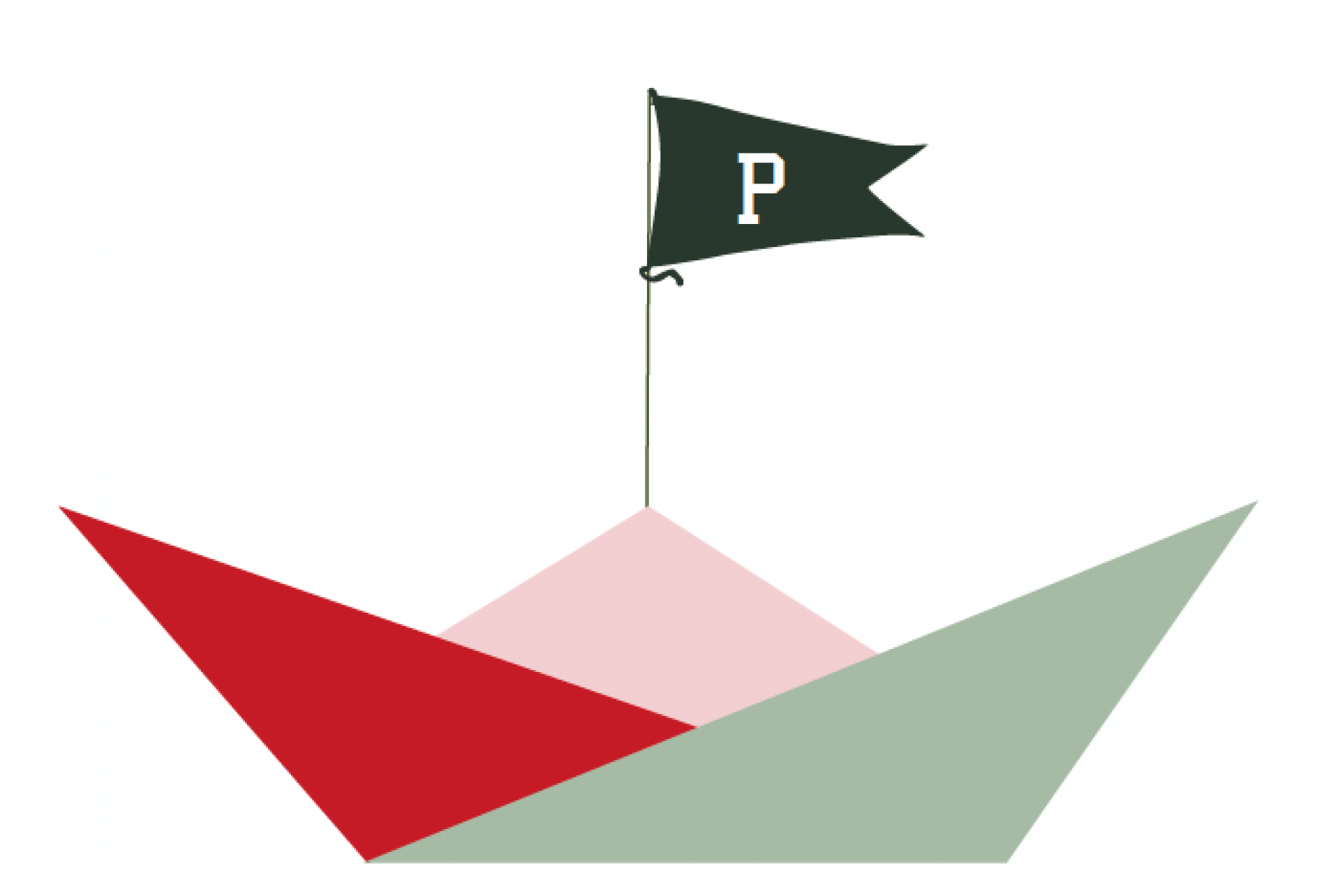 In 2017, the Petry family traveled to Cape May for the holidays, where they first experienced Congress Hall's annual Winter Wonderland festivities. Gazing at the 30-foot Christmas tree on the grand lawn, the feeling of goodwill and childhood magic was not lost on Glenn Petry. “It was perfect,” Glenn says. “Such a warm, great place. It’s what we imagine when we dream of extending the season at the Pridwin. Christmas at the Pridwin — what an exciting thought. We’re looking forward to realizing this dream with Cape Resorts.” When it reopens, the Pridwin will extend its season, welcoming guests to its cozy campus through the winter holidays.

A PROMISE TO PRESERVE WHAT YOU LOVE

For over thirty years, the Cape Resorts family has created destination properties that are classically American, celebrating simple pleasures, excellent service and comfortable design. By applying local knowledge and respecting established traditions, the Cape team has succeeded in creating places to which guests return again and again.

Employment Opportunities at the Pridwin